On February 12, 2018, a District Judge took the unprecedented action of awarding $6.75 million dollars in statutory damages for what could only be described as a “mass mutilation” of 45 works of graffiti art. The case pitted numerous graffiti artists who were responsible for the creation of the graffiti mecca known as “5Pointz” against the owner of the building, Gerald Wolkoff. One would think that since graffiti art is at the very least a trespass against property, the owner of the building would be able to do whatever he wanted with his building. You’d be wrong. Nova Southeastern University's Copyright Officer, Stephen Carlisle, J.D., goes deep inside this important decision on the rights of visual artists. 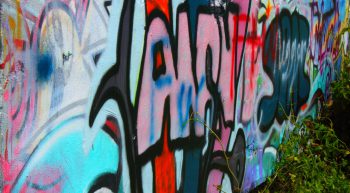 Cox Communications was on the receiving end of a $25 million copyright infringement judgement after a Federal District Court ruled they had not complied with the rules regarding “safe harbor.” On the inevitable appeal, Cox argued that they were under no obligation to terminate a customer's internet account even if they had actual knowledge of massive illegal downloads by a customer, because said customer had never been adjudicated in a court of law as an infringer. Nova Southeastern Copyright Officer, Stephen Carlisle J.D., analyzes this extreme position that would basically exempt all ISPs from any liability whatsoever, as well as the reaction of the Fourth Circuit Court of Appeals. 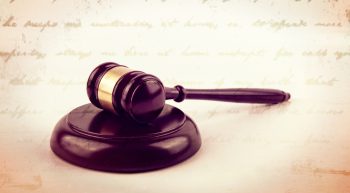 January 8, 2018 saw the publication of the latest in a series of highly questionable decisions on the question of “transformative use.” The case, Philpot v. Media Research Center, held that by merely changing the context in which a photographic image is displayed, this constitutes a “transformative use” leading to a conclusion of fair use. In doing so, the Court has effectively rendered the Creative Commons license ineffective and unenforceable. Nova Southeastern University's Copyright Officer, Stephen Carlisle, J.D., examines the bad and the worse of this truly head-scratching decision.

Back in July of 2016, The U.S. Department of Justice announced that going forward, performing rights organization ASCAP and BMI would have to end their practice of offering “fractional licenses,” and instead must offer 100% licenses for the song, even though they owned only partial shares. How did they come to this conclusion? They made it up. Now, the Second Circuit, in addition to the Federal District Court, have ruled that the consent decrees say no such thing. Nova Southeastern University's Copyright Officer, Stephen Carlisle, J.D., highlights the essential points of the two rulings, agreeing with what this blog said back in 2016: You can’t make this stuff up. 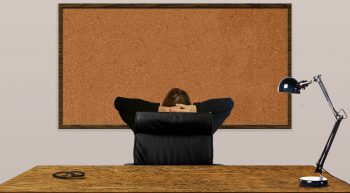 Many people sound off on all manner of issues on the internet. Many people also use either phony names or blog anonymously to prevent pushback from the targets of their posts. There is no question that the First Amendment protects anonymous speech. But what if the speech itself is not protected? What if it’s libel? Or in a recent court case, what if it’s copyright infringement? Should the blogger be allowed to remain anonymous? Nova Southeastern University's Copyright Officer, Stephen Carlisle, J.D., examines this important ruling from the Sixth Circuit Court of Appeals. 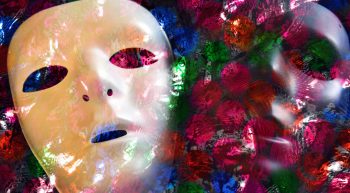 On November 4, 2017, H.R. 1, the “Tax Cuts and Jobs Act” was introduced in the House of Representatives. Buried within the 429 pages are several important changes which can have an impact on the career of a musician or composer. Nova Southeastern University's Copyright Officer, Stephen Carlisle, J.D., explains what the changes are and how they will affect your career as a musician or composer. 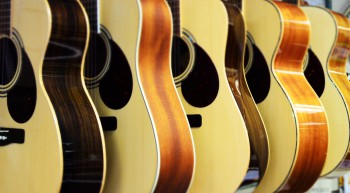 On the eve of Halloween, October 26, 2017, to be precise, the Supreme Court of Florida handed down its advisory opinion in the case of Flo and Eddie Inc. v. Sirius XM. It concluded that the State of Florida did not recognize performance rights in sound recordings made prior to February 15, 1972. For Flo and Eddie, this is more “trick” than “treat” because once again, $5 million dollars goes “poof” out of their hard won settlement with Sirius XM. 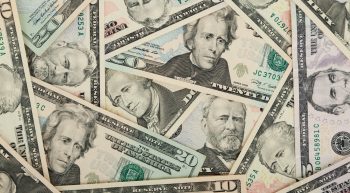 Fredrik Colting is back in copyright court again. After being successfully sued for creating an unauthorized sequel to “Catcher In the Rye,” he has now adapted several widely famous novels into a series of “illustrated children’s books,” without taking the step of requesting a license to do so, including “Breakfast at Tiffany's” by Truman Capote, “The Old Man and the Sea” by Ernest Hemingway, “On the Road” by Jack Kerouac, and “2001: A Space Odyssey” by Arthur C. Clarke. He now claims that since these works were never adapted for children’s literary market, he can now tap this market without permission. Nova Southeastern University's Copyright Officer, Stephen Carlisle, J.D., walks through the Court’s opinion on this novel “use it or lose it” argument. 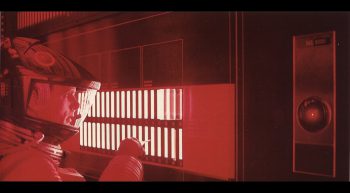 In the modern day era of the internet, it has become standard operating procedure for the latest tech sensation to figure out a way not to pay for or properly license the content that will make their service attractive. In the case of VidAngel, it was to stream, without a license, movies that had been stripped of “objectionable content” at the request of the consumer. This “legal parlor trick” did not go down well with the Courts, as a U.S. District Court issued an injunction against VidAngel which has now been affirmed by the 9th Circuit Court of Appeals. Nova Southeastern University's Copyright Officer, Stephen Carlisle, J.D., takes an in-depth look at VidAngel’s twisted legal logic and discovers that VidAngel acts more like the devil than an angel. 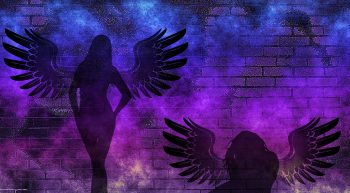 Sampling of musical compositions came into mainstream music with the rise of rap music as a genre. Due to a recent decision by the 9th Circuit Court of Appeals over the Madonna hit Vogue, the practice still has uncertain legal ramifications. Nova Southeastern University's Copyright Officer, Stephen Carlisle, J.D., takes a legal tour through the history of sampling, both of musical compositions and sound recordings, and explains where we stand nearly 40 years after “The Rapper’s Delight” hit the airwaves. 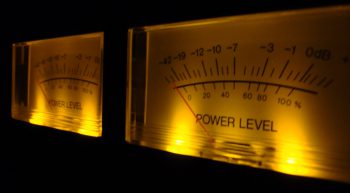