Consider this problem. You’ve just finished recording your latest batch of songs. The very same day they are released, you go online and register every song and sound recording with the U.S. Copyright Office. Two days later, a friend sends you an email showing that a dozen different pirate sites are offering up your songs for free. You call your lawyer, and insist that lawsuits be filed immediately. Except that your lawyer tells you that you can’t. You might have to wait as long as seven months before you can file any lawsuit. Meanwhile, the infringements will continue unabated. Why? Because this is what the U.S. Supreme Court ruled on March 4, 2019, in the case of Fourth Estate Public Benefit Corp. v. Wall-Street.com LLC. Nova Southeastern University's Copyright Officer, Stephen Carlisle, J.D., explains the Court’s ruling and how it will affect copyright litigation in the future. 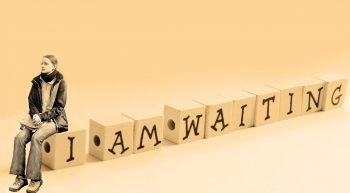 According the website Metro.co.uk, “A study has found that golden oldies stick in millennials’ minds far more than the relatively bland, homogenous pop of today. A golden age of popular music lasted from the 1960s to the 1990s, academics claimed. Songs from this era proved to be much more memorable than tunes released in the 21st century.” Could this be true? Nova Southeastern University's Copyright Officer, Stephen Carlisle, J.D., analyzes the reasons why this might, or might not be the case. In the end, the question becomes, does making recording music easier make it better, or worse? 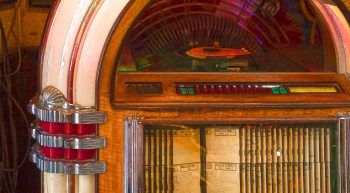 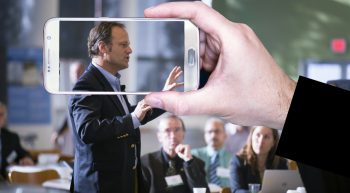 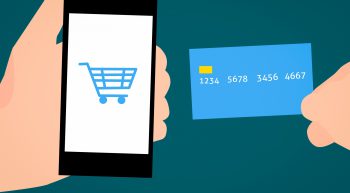 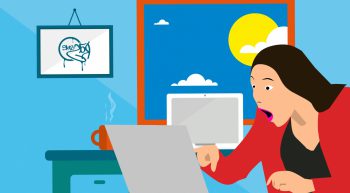 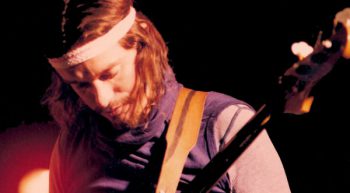 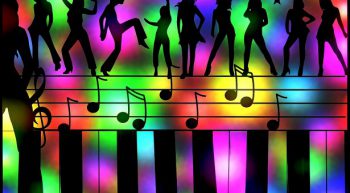 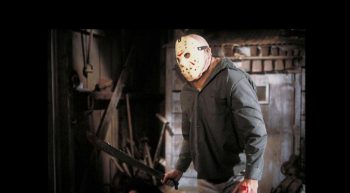 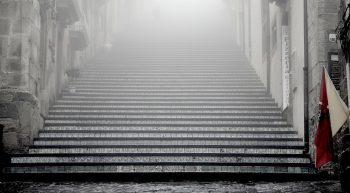 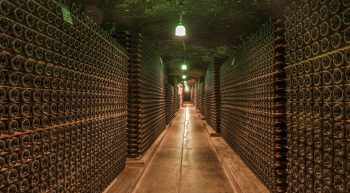