On April 26, 2022, the District Court in the Southern District of New York issued a rather remarkable ruling. Unremarkable was the amount of damages that was awarded, also unremarkable was that a permanent injunction was issued. What was remarkable was that the injunction also ordered ISP’s to block access to the site, now and in the future to all new URL’s the pirate site might hide under. It also ordered VPN’s (virtual private networks) and CDNs (Content Delivery Networks) like the notorious Cloudflare, 1 not to assist the Defendants in avoiding the injunction, and most remarkably ordered credit card companies and payment assisters, like PayPal, to withhold money due to the pirate site and pay it to the Plaintiffs. 2

As reported by Torrent Freak:

Late last week, the plaintiffs won all three lawsuits via default judgments. The court ordered the operators of Israel-tv.com, Israel.tv and Sdarot.tv to each pay $7,650,000 in statutory copyright infringement damages related to 51 registered works owned by the plaintiffs.

While almost $23 million in damages isn’t an inconsiderable amount, the injunctions handed down in all three cases are something never seen before in a TV/movie piracy case.” 3

In the first instance, every ISP in the United States has been ordered to block access to the pirate sites, (Israel-tv.com, Israel.tv and Sdarot.tv) and redirect to a “landing page” informing the attempted user of the injunction. 4 This includes any “Newly Detected Websites” that the pirate site might relocate to. 5 Removing any doubt, the Court attaches to the order “Exhibit B” listing the ISP’s who must comply, but also “includes any and all other ISP providing service in the Unites States.” 6 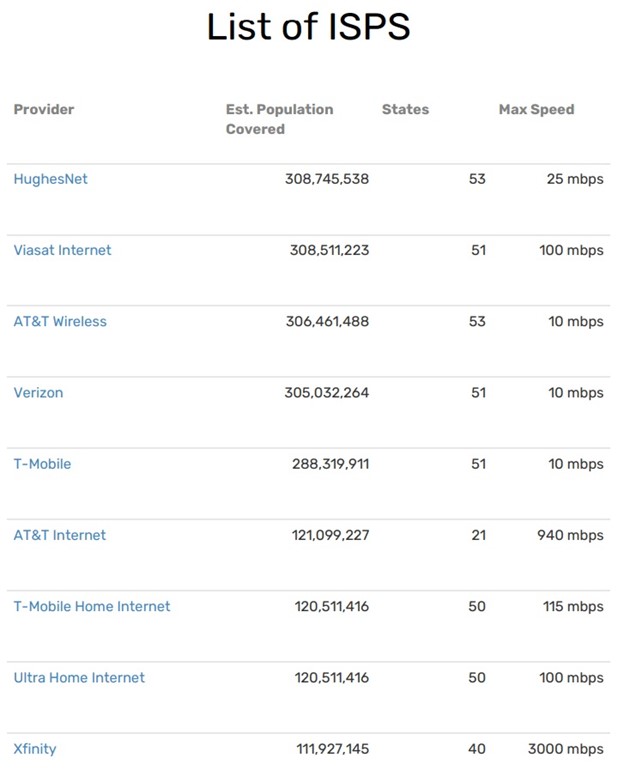 Next up in the Court’s order are:

What’s behind this is that any Court that issues an injunction also has the authority on those parties who may be in “active concert or participation” in assisting the subject of an injunction to avoid or hinder enforcement of the injunction. Something that, in the past, has put companies like Cloudflare on the hotseat with the Judges overseeing the case.

“There is no real dispute that CloudFlare had knowledge of the TRO at least as of May 14, 2015 and that it subsequently permitted an anonymous user to establish a free account that configured the domain name… to use CloudFlare’s services. CloudFlare’s authoritative domain name server translates [the domain name] as entered in a search browser into the correct IP address associated with that site, thus allowing the user to connect to the site. Connecting internet users to [the domain name] in this manner benefits Defendants and quite fundamentally assists them in violating the injunction because, without it, users would not be able to connect to Defendants’ site unless they knew the specific IP address for the site. Beyond the authoritative domain name server, CloudFlare also provides additional services that it describes as improving the performance of the [infringing] site… Going forward, however, CloudFlare is now aware that it is bound by the injunction so any future failure to comply might expose it to a contempt finding that could result in the award of attorney’s fees or other consequences.” 8

Lastly, the Judge orders all payment processors, who might otherwise pay money to the infringing sites to pay them to the Plaintiffs instead until “Plaintiffs have recovered the full payment of the monies owed to them by Defendants” and that

“Plaintiffs shall have the ongoing authority to serve this Order on any party controlling or otherwise holding such accounts, including but not limited to banks, PayPal or other merchant account providers, payment providers, or third party processors.” 9

What really will be interesting is the response by entities that claim they don’t encourage or profit from piracy, like Google (we’re just an algorithm) or Cox Communications (we’re just a pipeline) to being specifically mentioned in a Court order as having to cease and desist from aiding an adjudged pirate.